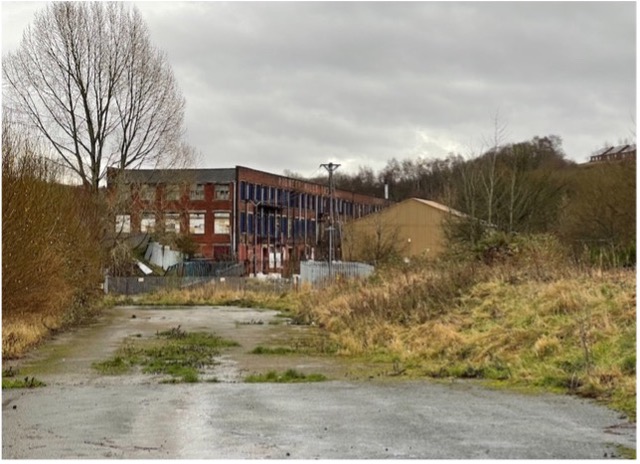 At the beginning of February, Michael Gove, the Secretary of State at the Department of Levelling Up, Housing and Communities (DLUHC), unveiled the Government’s much feted ‘Levelling Up White Paper’, an ambitious plan designed to spread opportunity and prosperity to all parts of the UK [1].

The white paper outlines a set of 12 Missions to ‘level up’ the UK which cover a broad, wide-reaching and long-term range of goals including improvements to local public transport, higher school attainment standards, lower crime levels and longer life expectancy. One of these 12 missions, which is of particular interest to Jomas Associates and the work they undertake in the field of brownfield site redevelopment, is the policy to restore local pride.

What does restoring local pride involve?

In essence, it means implementing large-scale regeneration projects in the poorer cities and town centres, to transform derelict urban sites into outstanding communities.

Within the Executive Summary of the Levelling Up white paper, the DLUHC sets out its commitment to ‘regenerate 20 UK towns and cities by assembling and remediating brownfield land and working with the private sector to bring about transformational developments’ [2].

How will this be funded?

Alongside £2.6 billion from the UK Shared Prosperity Fund [3], these projects will also have access to some of the £1.8 billion funding previously set aside to provide affordable housing in London and the South-East, which will now be diverted to focus on brownfield sites in the North and Midlands, with devolved local mayors being allocated £120 million of this central pot.

What is a brownfield site?

The urban planning term ‘brownfield site’ first appeared in the 1990s and is broadly defined by The Countryside Charity, or CPRE, as ‘previously developed land that is no longer being used’ [4]. Whilst the terms ‘brownfield site’ and ‘previously developed land’ formerly had slightly different interpretations, since 2012 they have been used interchangeably within the National Planning Policy Guidance [5].

A brownfield site may be a disused industrial estate or factory, or indeed any land that has been built on and altered by human activity, but which is no longer in use, with the exception of farmland and a few other specific cases. Unsurprisingly, this contrasts with the much older term ‘greenfield site’ describing land that has never been developed previously (including farmland). The terms ‘brownfield site or land’ and ‘greenfield site or land’ are now more or less universal.

Why are brownfield sites important?

– it protects the natural countryside from being paved over with concrete.

However, brownfield sites are not always straightforward and need careful consideration before redevelopment can commence.

What are the different types of brownfield site?

Each of these categories presents its own problems, some of which are more onerous than others Consequently the remediation techniques that a potential developer will have to undertake may make such brownfield sites logistically and economically challenging. However, as mentioned previously, funds are being committed by Government and the Brownfield Land Release Fund (BLRF) will be supporting local authorities with the repurposing of these sites [6].

What sort of contamination might developers encounter on a brownfield site?

Contaminated land is an overarching term which describes land that may pose a threat to human, plant and/or animal health, or to local water courses. Contamination may also cause damage to foundations and structures as a result of settlement or subsidence. Any developer tackling contaminated land must also make provision to ensure none of their site’s contaminants spread to adjacent land.

How many brownfield sites are there and how do we know where they are?

The CPRE’s 2019 State of Brownfield report shows that there is enough suitable brownfield land available in England for more than 1 million homes across over 18,000 sites and over 26,000 hectares [7]. As for their location, local planning authorities are required to prepare and publish ‘Brownfield Land Registers’ in line with Government Guidance [8].

How can Jomas Associates help with contaminated land?

Given the continuing under-supply of housing in England [9] and the widespread plethora of brownfield land, along with the Government funding outlined above, developers should be embracing the opportunity offered by these sites. However, the need for specialist advice will be paramount to ensure their redevelopment projects meet legal requirements and come in on time and budget.

At Jomas Associates, we employ experts who specialise in the investigation, remediation and redevelopment of contaminated land. We provide a comprehensive phased approach with a carefully managed scope of works, thus limiting costs and construction delays to developers. Phase 1 always consists of a Land Contamination Desk Study Assessment and a Site Walkover culminating in a Site Investigation Report. The results of this phase then dictate what happens in phase 2, the Intrusive Ground Investigation and Risk Assessment. Working closely with our remediation contractor, the various options will be appraised, and the selected strategy implemented during phase 3. Finally, a Site Verification Report is produced in phase 4 which demonstrates that the agreed site remediation criteria have been achieved.

In addition to land contamination risk assessments on brownfield sites, Jomas Associates also undertake invasive non-native species surveys, site investigations, geotechnical engineering surveys, flood risk assessments, and are award-winning environmental and engineering specialists, working on construction sites across the UK. We pride ourselves on offering pragmatic, highly qualified, competitively priced, value engineering with pace. We’d be happy to talk to you about any future project you have and how it could be conducted to save you both time and money. 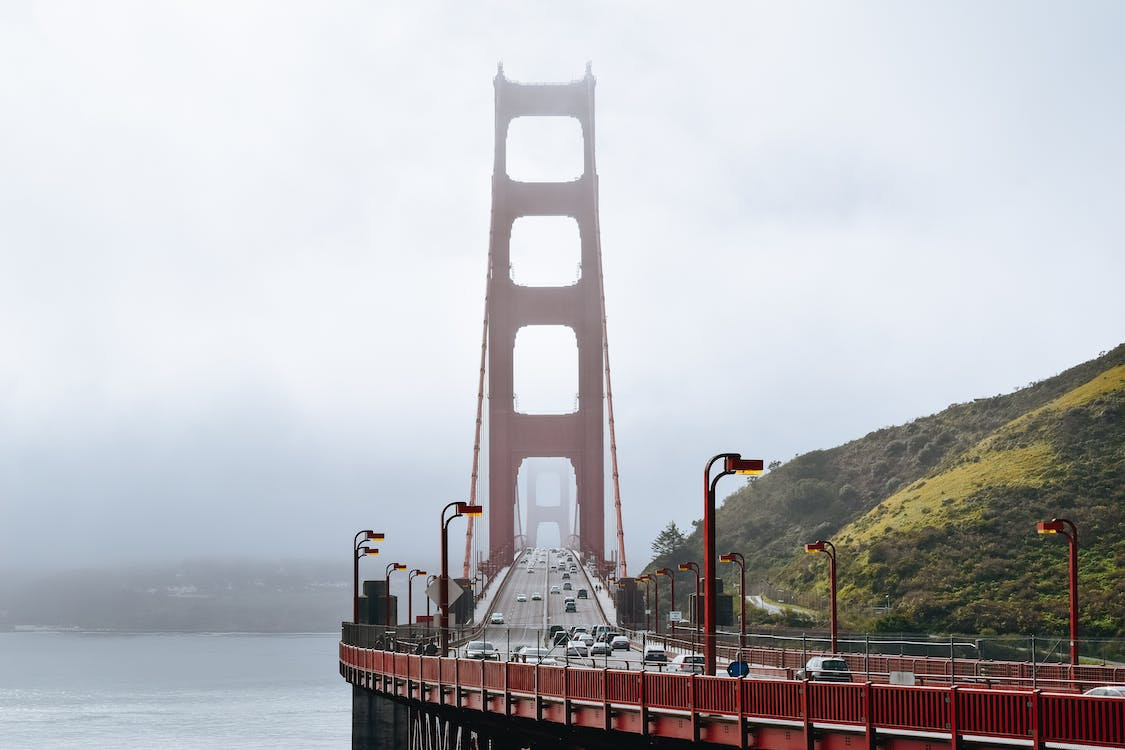 Does my development need an EIA?

Most developers of major schemes encounter the process of Environmental Impact Assessment (EIA), which considers the potential significant environmental effects of development proposals in decision 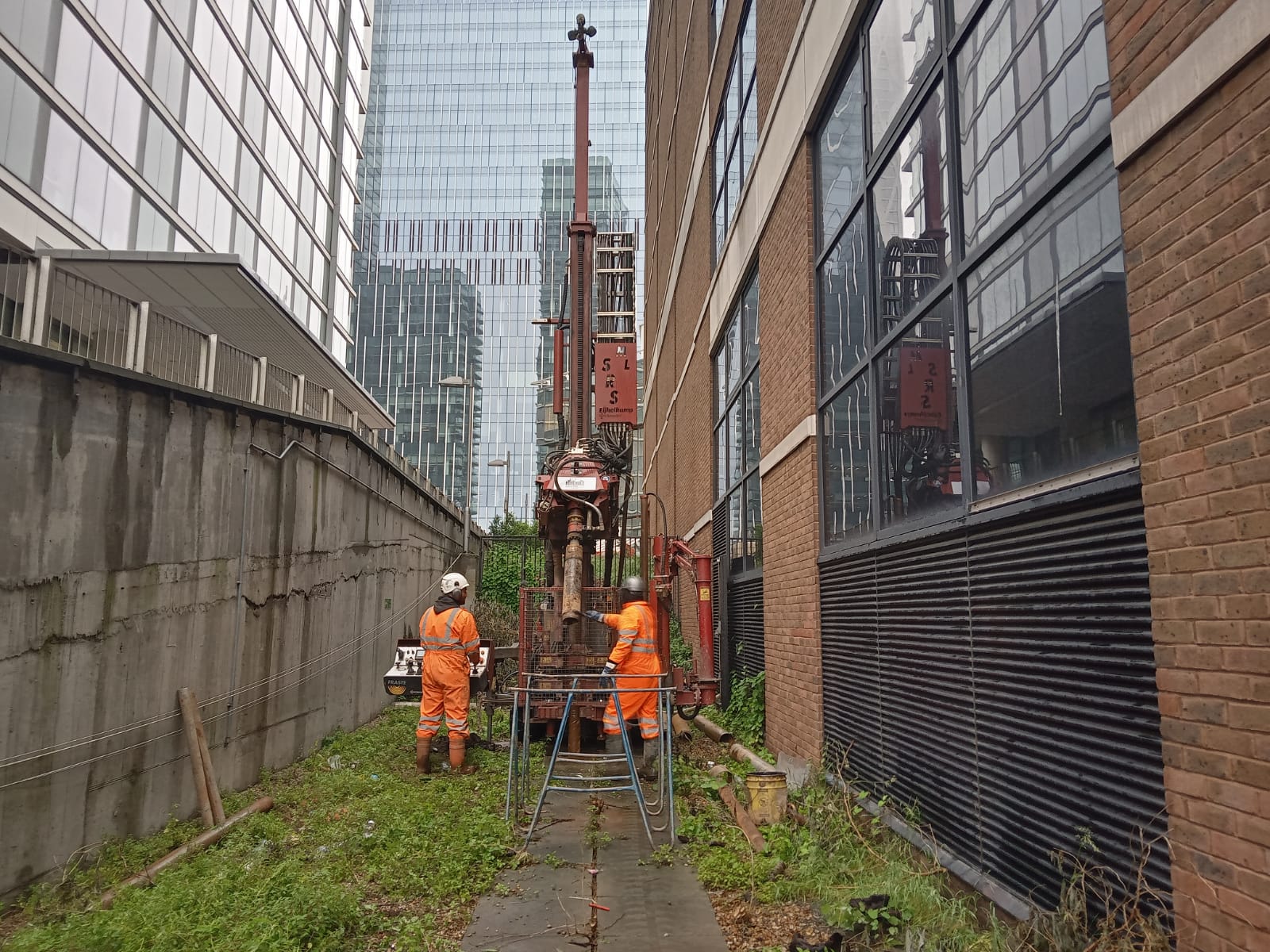 Geotechnical Engineering – So much More Than Drilling a Borehole!

You may have seen drilling rigs like the one above before, and perhaps wondered why they are there, and what they are doing? This process